In 1997, Steve started a “rehearsal” band.  It soon became clear that the music they were making was too good to keep to themselves.  His leadership has created one of the hottest big bands working today.  His vision of blending classic and contemporary styles has produced an award-winning sound.  Inspired by Steve’s enthusiasm and sense of fun, these accomplished players clearly enjoy themselves. 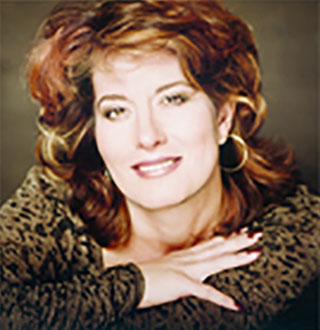 Rena is no stranger to the Toronto music scene.  She has delighted audiences with her singing for almost two decades. She has performed with her band all over Toronto in clubs, shows and at hundreds of weddings, parties and corporate events and is well known for her rich vocal styling. She performed with world renowned Flugel horn Maestro Guido Basso for fifteen years, creating musical groups to perform at Toronto’s most high profile events and fundraising Galas. Her recordings and videos received extensive airplay across Canada in the 90’s and garnered her many nominations recognizing her as one of Canada’s top female vocalists. 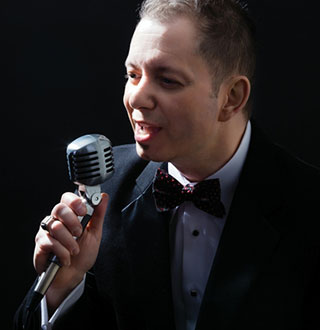 With three successful studio projects and hundreds of club, concert, and festival dates to his credit, Toronto-based crooner VINCENT WOLFE continues to wow audiences in Canada and in the U.S. His talent has earned praise from revered jazz vocalists Marlena Shaw, Sheila Jordan, and jazz-soul diva Jean Carne, and his voice has been described by Manhattan Transfer founding member Laurel Massé as “somewhere between Chet Baker and Mel Tormé — a wonderful place to be!”

Admired for his warm, velvety vocals and relaxed charm, VINCENT WOLFE is also a natural storyteller. His patter before, during, and in between songs is
often hilarious, as is his spontaneous interplay with both band and audience
members as he invites the listener in, like a valued friend.

Vincent has toured the club and festival circuit in Canada, and in select U.S. cities. He has also performed all around the globe during his contracts aboard the
world-famous Cunard luxury cruise line, appearing with the Queen’s Room Orchestra, the Chart Room jazz trio, the Royal Cunard Big Band, and later headlining with the Royal Court Theatre Orchestra.

Aside from his many engagements at some of the top jazz and cabaret venues in Canada and abroad, he has appeared at countless corporate and private events and has also been wowing the nightclub scene with his Vegas-style Headliner show entitled “As Long As I’m Singing: A Tribute to the Crooner Era and Beyond” — an hour-long headliner show featuring 20 memorable songs and 3 exciting medleys!

In 2008, Vincent was nominated for a prestigious MAC Award* for his New York City cabaret debut, enchanting audiences at the popular off-Broadway Triad Theatre. 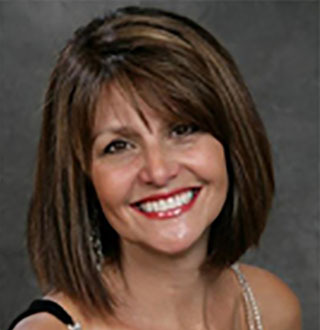 After graduating from York University with an Honours Bachelor of Fine Arts degree in Jazz Performance, Sharon embarked on a performance career that included musical theatre, nightclubs, family and corporate parties, radio and television commercials, live television appearances and liturgical Jewish repertoire in the synagogue. With the birth of her children, she became interested in early childhood music and trained to become a teacher. Sharon is currently very active as a professional singer, teaching children music using the Orff method for the Toronto District School Board, and running her own private music classes for young children. 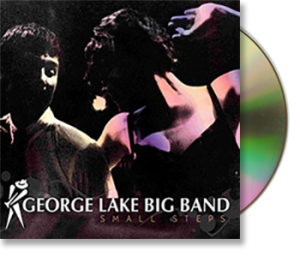 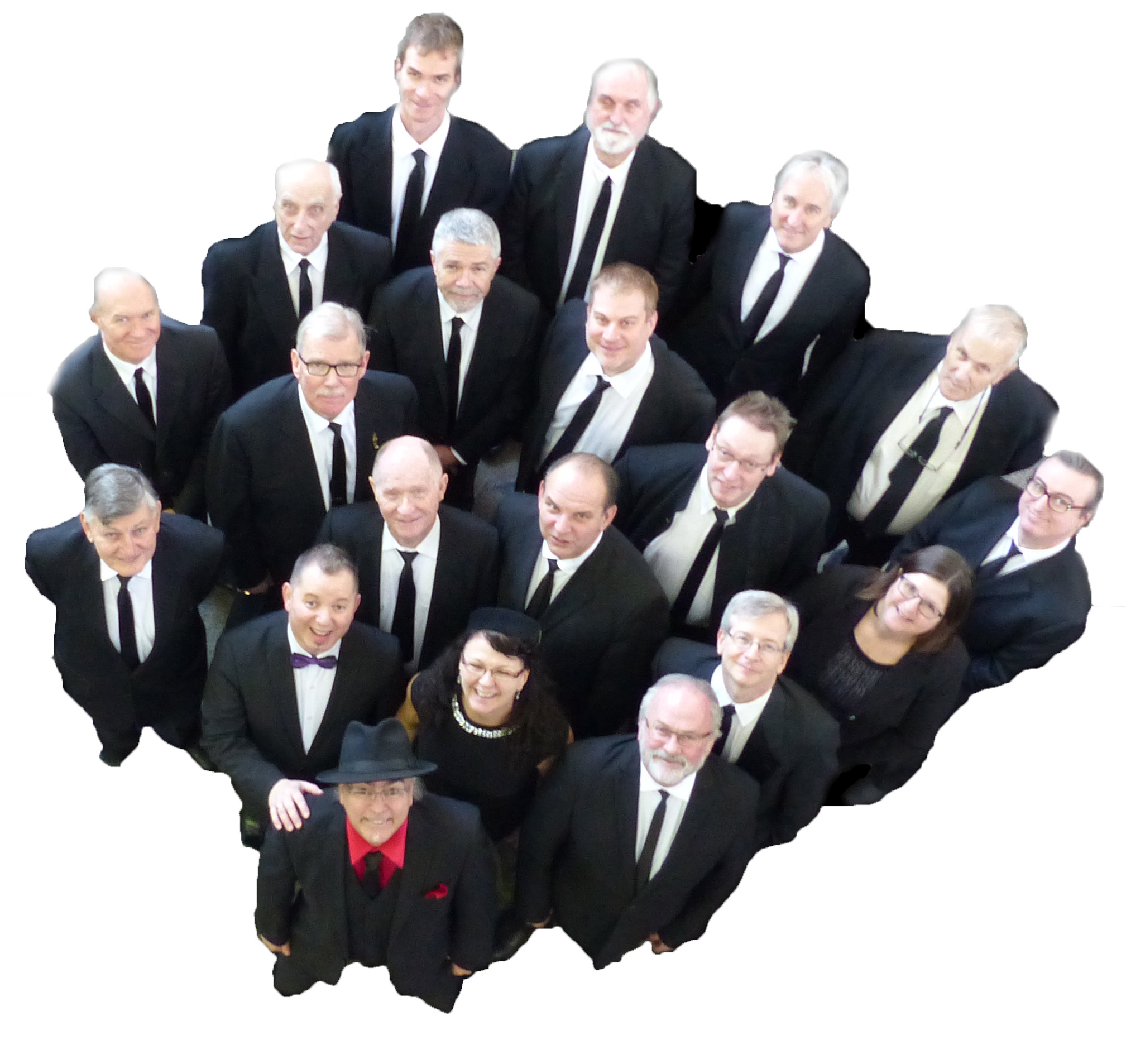